Making it comfortable to shoot at the range while the double/single action increases speed and accuracy for follow-up shots. Known for its easily managed recoil impulse, the .38 Special round of the 856 can accommodate ammunition ranging from light target loads to self-defense rounds. The DA/SA action and 2-inch barrel on the 856 optimizes on-body or off-body carry, and home defense usage.

One of Taurus’ most successful semiautomatic handguns has been its PT92, a model similar to Beretta’s model 92 line. 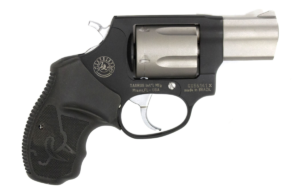 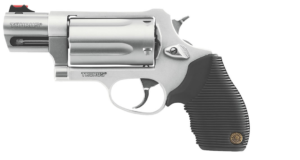 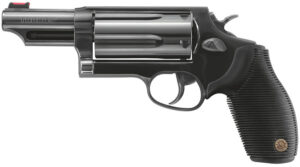 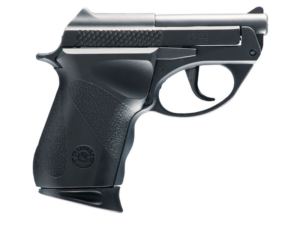 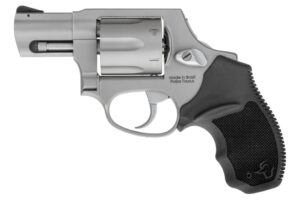 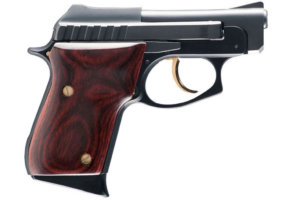