Browse
In Stock
Rated 5.00 out of 5 based on 14 customer ratings

Taurus PT-845 45ACP Centerfire Pistol Taurus PT 845 is derived from the Taurus OSS pistol, which Taurus designed for the U.S. Armed Forces. The PT 845 adds an external hammer and is now ready with Strike Two capability. If you have had a hard primer and the gun misfires, the Taurus PT 845 senses this and automatically gives you instant Strike Two capability by resetting the trigger for automatic double action re-strike. No need to do anything else, simply pull the trigger. Research indicates a 93% or better chance the round will fire on re-strike. When it fires, the PT 845 will automatically revert to single action by itself. If it falls on a dead primer, simply manually recharge and keep going.

Taurus was originally known for manufacturing revolvers similar in design to those offered by Smith & Wesson.[7] The company moved away from this realm by offering larger framed models such as the Raging Bull (.454 Casull) and Raging Hornet (.22 Hornet) revolvers as well as the Judge 5-shot revolvers (.410 bore and .45 Colt). 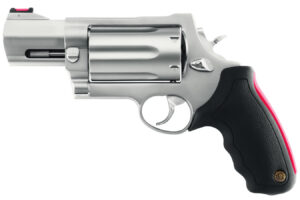 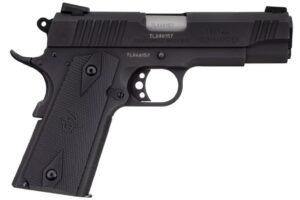 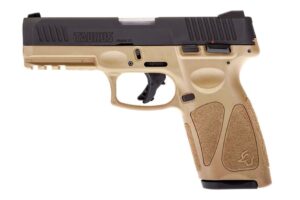 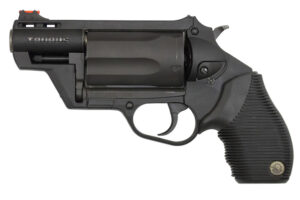 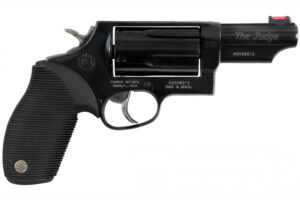 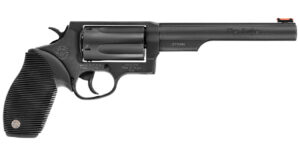 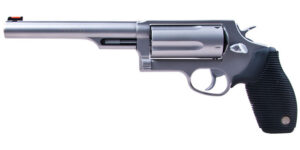 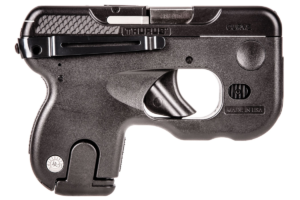